From the Blizzard entertainment company, we get this great Massive Multiplayer Online Role Playing Game that has changed the scope of the world. With millions of likes on their Facebook page, several books about the characters and the mystical and magical land of Azeroth not to mention the Movie that was released in 2016, this game has made history.

Anyone who will take time to listen to a computer geek like I gush about the game will automatically get the feeling that they should play this game. I have seen it referenced in several movies and television series. It is truly as magical as it sounds.

What makes it so intriguing?

The story that the game is built upon has been written about in books that have been spawned by the franchise and they are great. When you factor in the forces of good and evil fighting using magic and other characters that were created and have been created as the years went by, you get this great land of Azeroth that will pull you right in and get you hooked on is magic. 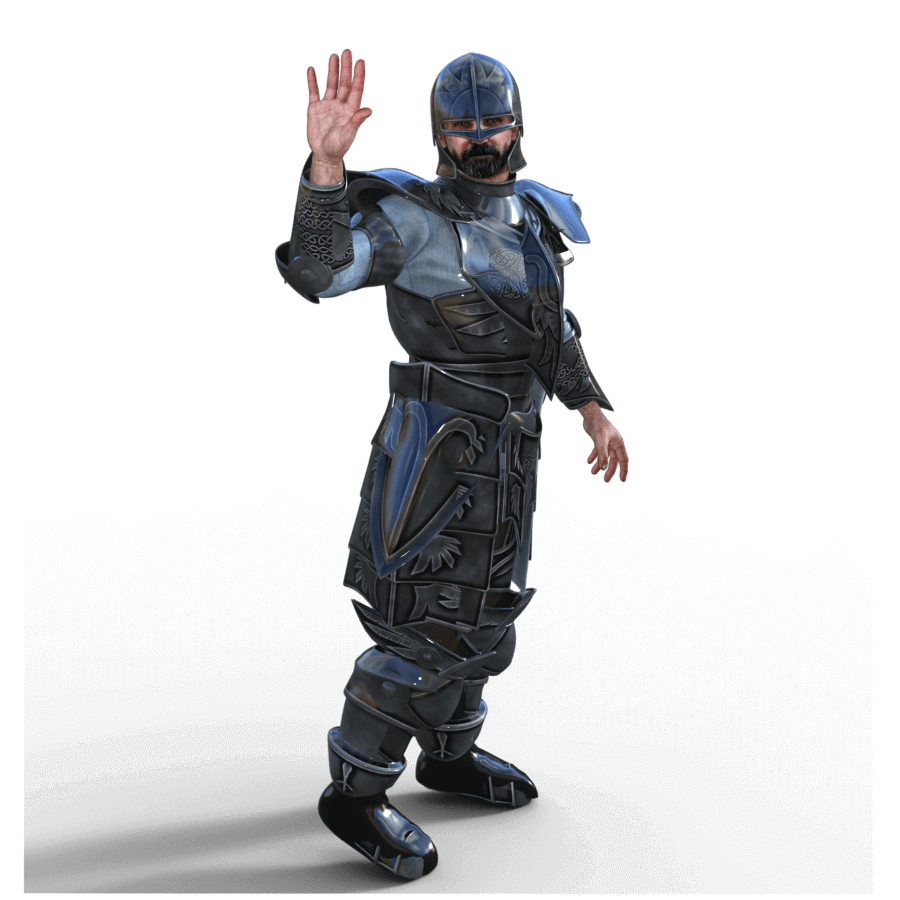 We have the main characters that are the orcs, mages and the hordes among others. These will hold your interest as you play as you can be bale to join factions and create teams with friends so that you can fight the other teams that you will find online.

The characters are well designed, well built in terms of background stories and they all have their own abilities that make them so interesting. After you pick a faction and then join in alliances to fight the enemies, you will have immense fun.

Seeing as it played online on the internet, the game has attracted fans from all over the world who have come together to share in this game and go on quests together in real time and even get into the competition that are so damn interesting that they attract thousands of gamers all at once.

You may be a little retarded when it comes to all things tech except maybe for your phone and you will think that this game of nerds and geeks will be difficult and hard to learn. You are wrong because the things that you will need to know will be right there and they will help you navigate the basics very easily. You will also have the prompts that will be teaching as you go.

The game doesn’t have to be bought and can be easily downloaded to your computer and played from there. You will not need to go through a complicated process to access it as it is found on the Warcraft website which will provide you with the game files.

Apart from the game, you will also find that there are books that have been written about the characters and the land of Azeroth that you will find very intriguing.