When it comes to gaming and technology of graphics, I always make a point of staying ahead of the game and knowing what kind of Star Trek Technology is being developed and by whom. AMD and Polaris are at the head of this competition on the Next Gen Chip as they are calling it and they all have their own ideas on what it can do.

They released a fourth generation GCN architecture which was named Polaris and it is going to be the best when it comes to power and efficiency. When you compare it with the Nvidia GTX running Star Wars Battlefront at the settings of 1080p, this new graphics chip will give you 61% power reduction requiring an 84W where Nvidia uses 140W.

The Smaller Chips With More Power

This is just one facet of what has happened and what the chip can do and the details are simply amazing when you take a look at the details in the gaming consoles. When you compare AMD and Nvidia, the have been using the same 28nm production for their chips but there is the new 16nm which makes the chips even smaller sizes and 3D transistors for the new chips. 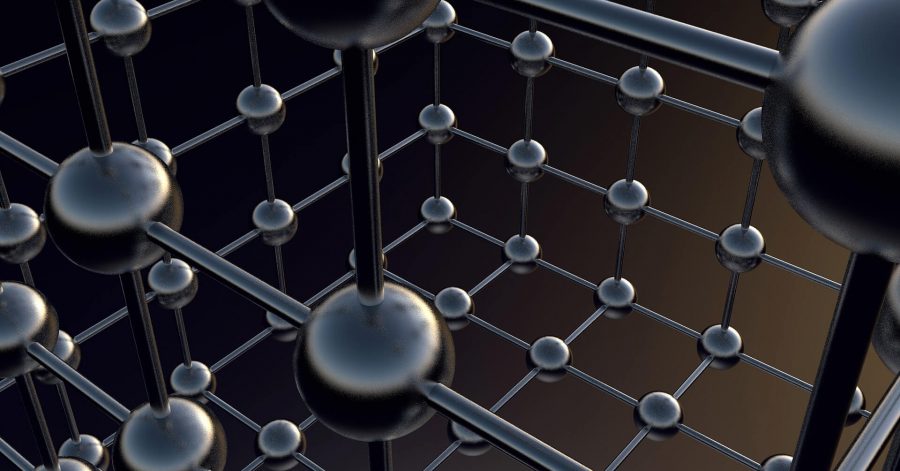 Graphics In Film and Animation

When it comes to the making of movies, the applications of these ne next gen graphics will change the scope completely. This means that if they can pack more transistors in one chip with reduced power, the film and animation industry will be benefiting because the making of films and animated pieces require a lot of money and a lot of work.

When it comes to the applications of these graphic cards, the possibilities are huge and the applications that they can be used in are going to get better. As far as Next Gen Graphics go, AMD’s Polaris is the ultimate piece.