Here Is What You Need To Know About Elder Scroll 6

If you are a real fun of video games then this is for you. There has been new development in video gaming. With new games coming up and with amazing features and graphics, you may want to know what to expect in the new release.

The Elder scroll is a series of action video games played in the fantasy world. Over the past, the Bethesda Game Studios who are the developers have been release different versions or generations of the game. Let’s look at Elder Scroll 6.

To those who are lovers of this game, there are great expectations. Here are some of the features you can expect to find in the Elder Scroll 6.

A New Story in Place

To improve the game and to make everything fun, Bethesda are expected to change the approach towards their story. This means that Fallout 4 and Skyrim will have a difference in the storyline.

For the Fallout, players will be guided more to through the story while for the Skyrim it leaves thing considerably open to their player’s vision.

This is the next big thing expected in this game. This means that the game will be much more fun as compared to the previous one. It also means that you will get to experience better vision and movement of the characters drawing you closer to reality. 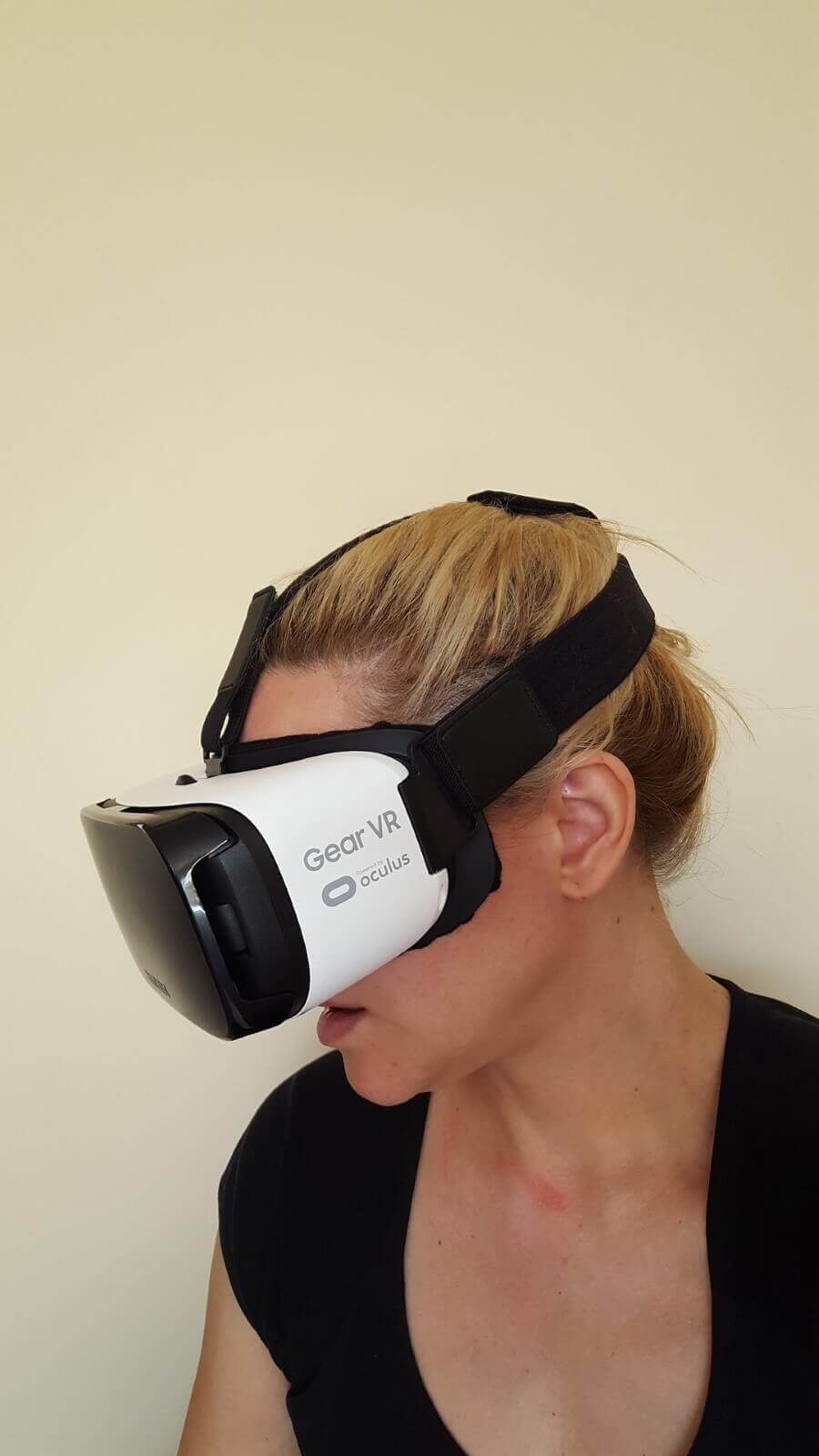 Bethesda is a great group when to come to developing games. As a result of their previous performance in the recent games such as Fallout 4 which are VR, then there are very high expectations that the Elder Scroll 6 will be develop to these levels.

The current trend is that most of the games can be played on VR.This is one of the things that shows Bethesda cannot be left out in the Elder Scroll 6.

According to the reports given so far, people will not have to wait so much for this game. It is believed that the game will be out before 2020.This is not a lot of time from now.