Making the Switch to Solar Power

The world is trying to save itself from annihilation and the only way that we can do that is by the constant use of the renewable energy sources to get the best out of it. We need to change the way we see the world and save the planet by participating.

The world is switching to a better source of power that has been around for several years now, solar panels. These have helped countries like Germany produce so much renewable energy that at one point they had to actually pay their citizens to use the power.

There is a need to change and we all know it. As the progress on making better panels like the ones used in space we are looking at a future where the wind turbines, solar panels and other natural means will be used to make the planet greener.

Here are the steps you can take to make the switch to the green energy that we speak of:

When you are about to install solar panels, you will need someone who knows what they are doing to install them for you. So, call a professional and get the best services because these panels need to be connected carefully to make sure that they are giving you as much power as you need. 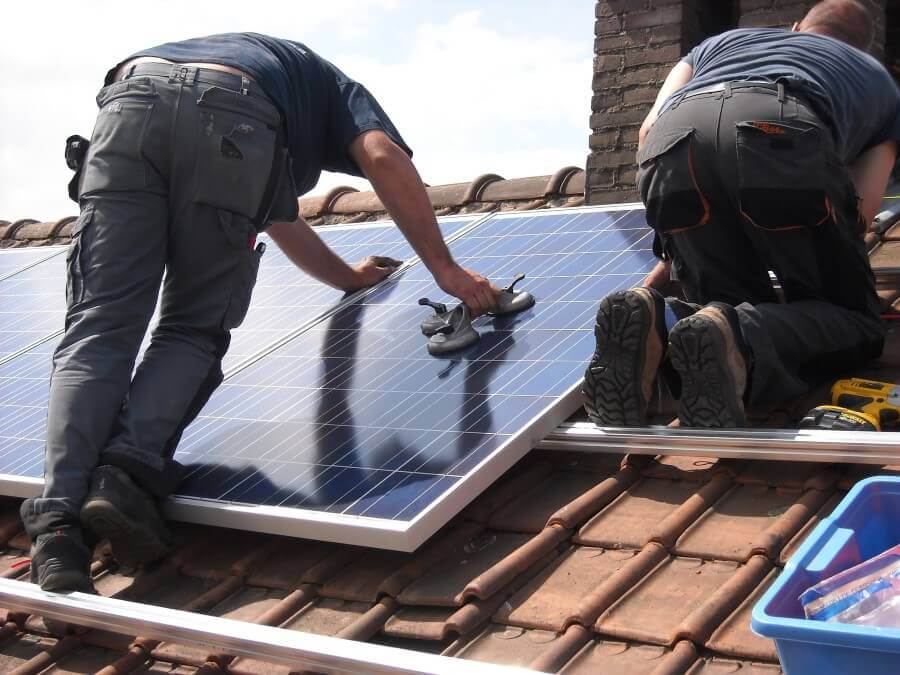 Sometimes you will find that the state has approved only a certain kind of solar panels only and you will need to adhere to those rules. They may even have a provision/incentive that allows you to sell the extra power that you make back to the grid for cash.

The power that comes from the solar panels is in a direct current which means that you will need to have an inverter that can convert the energy to an electric alternating current that can be used to run stuff just like the usual power grid would.

This is a breaker box that will make sure the electricity functions properly. It will make it easier to make repairs and then protect you from unnecessary electric shocks. You can ask the person who will install the panels about this; he/she will know which one is best.

This is simple because all you have to do is connect the inverter to the disconnect and then to the main meter which will help you know how much you have given to the grid system and you can get yourself a healthy monthly paycheck.

Bigger is always better when it comes to storing the excess energy if you don’t want to sell it or if you can use it all. These batteries can be bought from the same company that sold you the panels. They will have an indicator that has a LED screen which will show how far charged the batteries are and then you can monitor the levels.

Solar energy is very efficient, clean and free. The solar panels will eventually pay for themselves. This is one of those times when I was told ‘they will pay for themselves’ and it actually worked. Anyway, you need to make the switch as a concerned citizen so we can save all those poor polar bear and other endangered species that are getting extinct because we are selfish.