Did you see the movie ‘Now You See Me, Now You Don’t’? That is a glorified example of a mentalist but there is so much that you people don’t know about Mentalism and the way that it works. These people cannot literally read minds but then again, I am not so sure about that because I have seen mentalists in action.

They combine the art of reading expressions, hypnosis and suggestions with a little bit of illusion to confuse the mind into thinking that it is impenetrable. Just when you think he doesn’t know what you are thinking, he is right up there with you.

Because Mentalism is a serious science, the people who can do it do not mix it with the theatrical properties of magicians and their tricks because when they do that, they lose credibility as a serious cabal of elite mind readers.

Where Did It Come From 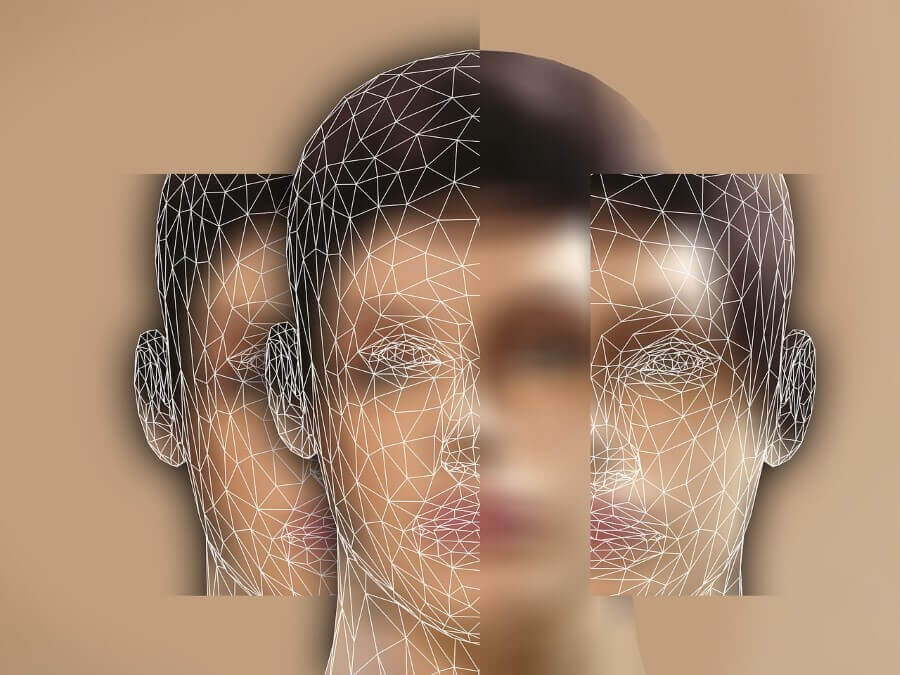 In the old age of enlightenment, man sought to study the way the mind works and see if the supernatural abilities claimed by individuals were real. In doing so, they stumbled upon remarkable individuals who were perfectly human but had the ability to know things just by looking at you.

That is how the science of body language, hypnosis and subliminal suggestions came into play. These combined together could make someone able to make you see things that are not really there, make you divulge things about yourself that are secret and pretty much get you to read your head for him.

Sherlock Holmes, though not a real person but sometimes feels like he is, was able to discern a lot of things that made him seem like he could read minds. In fact we all know that he just noticed things and these gave him an edge especially if you lied. 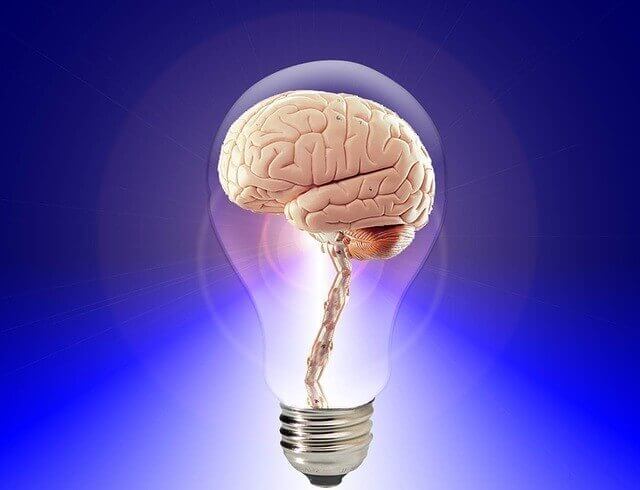 By doing this, you can pick up information from photographs, the markings on a wall, the face of a persona and generally, all interesting things. These will make you have information beforehand that will help you know about a person before he realizes it.

When people squirm, display fear or lie, their bodies can tell you what they are doing. You may notice slight trembling, the pupils dilating and sweat on their faces. These will make the person shift their gazes and act oddly but sometimes it may not be obvious and you may have to be really keen.

This can be a big tool in making a man’s mind suggestible and you can get people to do things they normally wouldn’t do under normal circumstances, you know, like confess to the murder of an innocent puppy or something.

Whenever people do things, they have different tics and mannerism that can alert you to something important. Learn how to pick up on these.

When people talk, they like to lie and when you want to make them crumble, you can plant an idea that shocks them into admitting things or making mistakes that you can pick up on and use it to unravel their minds.

In Conclusion– Mentalism is cool especially if you hone the skill well and thrown in some personal quirks that make it seem even more real. That way, you can be able to tell what people think. It is all about the observation and understanding of human minds. You can make it like the Leonardo DiCaprio Movie ‘Inception’ or something close to that.