The game of the century as some have called it. At one time, it was the most played game in Europe and North America. The game has grown in popularity over the years and this has led to the development of further game versions that have been received well by the worldwide millions of fans.

The only other game that can rival this one is the Warcraft game and maybe Legend of Zelda.

The game is a multiplayer battle arena that has had over 60 million players with about 27 million playing daily in the entire planet. This has led to the expansion of the game into merchandise that includes toys, clothes, documentaries, books, music and apparel that you can wear as accessories.

This game has led to the organization of competitions that take place at Los Angeles and Berlin. This competition has 10 teams who will then compete with their avatars while gaining the weapons and going through the levels. The competitions attract people from all over the world.

People come from China, North America and other parts of Europe. There are also other competitions that happen in most of Asia including Taiwan, China and Korea. The main competition has a prize of USD 6 million.

The competition had over 46 million viewers. 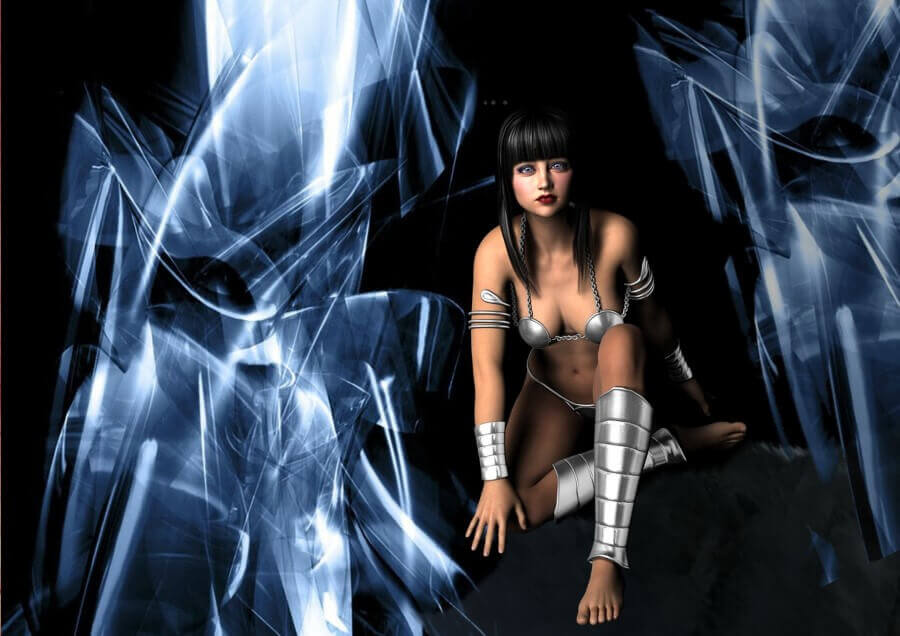 The game starts with you the player taking the role of the Summoner who will be responsible for the controlling of the champion who will have these really good abilities. Now, your responsibility will include controlling this champion to fight and get to the heart of the opponents’ ‘NEXUS’ which is a structure at their center.

The game has different modes that will enable you to change the scenery and enjoy different and new features that are in places like ‘The Summoner’s Rift, the Twisted Treeline and the Howling Abbys’. There was a mode that was called the Crystal Scar which was removed.

The abilities possessed by these champions include innate ones and acquired. The abilities will have to be activated as you progress with the game. The powers vary depending on the level and the time it takes them to cooldown and regenerate their powers.

When you consider the numbers involved when it comes to the fans that play this game, you will see why the game is regarded so highly and why all those people play it. Am a level 6 myself and though I haven’t joined any competitions, I have had fun in online gameplay against opponents from all over the world.