How To Lose Your American Accent Once and For All Easily

The American accent is one of the world’s major English accents. It is usually appearing alongside the British accent and it is unique in its own way when it comes to pronunciation of vowels and the words.

The accent is caused by the settlement of Americans in different areas populated by different speakers where the mixing up of pronunciation of words gets mixed up and a new accent is formed.

How to Lose the American Accent

There are few ways in which you can lose an accent that has been cultivated into you so hard over a long period of time. You could lose it though but not without changes and practice. Here is an outline of what you can do.

Move Away from America

This will work really well but it is kind of difficult to go away from home just because you want to lose your accent. However, if you were to go a different environment where people speak differently, you will most likely lose the accent because of adaptation and other factors. 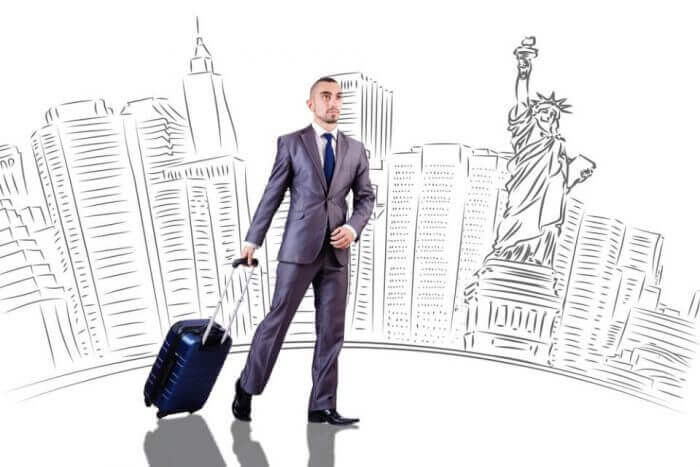 One of the things that constitute the American accent is the way they pronounce their vowels. When you pronounce vowels, you need to make sure they come out properly. They should not be too dragged or too short; they need to be just right for the accent to be lost. 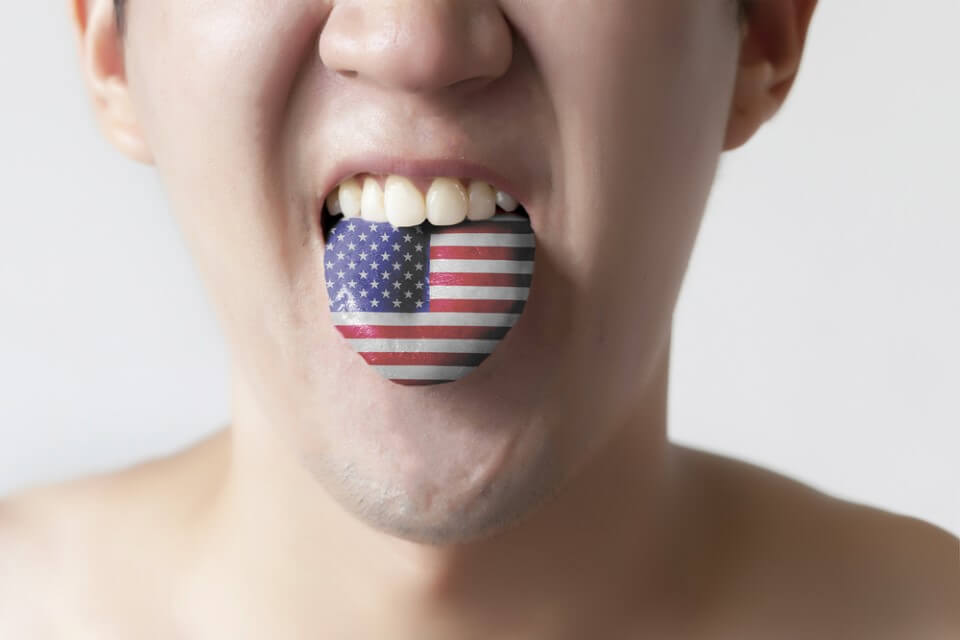 English is a language that has many nuances which make it what it is. This includes on a large part, the placement of stress on the proper places in a sentence. Most people who have an accent will place stress based on the way they learnt as kids. You need to know where and when to place stress.

You can find people who don’t speak with an accent you want to adapt and imitate them. With enough time, you will be able to know how to pronounce properly. It is all about listening and trying to imitate what you hear. It is so easy to gain a new accent and this way is the best. 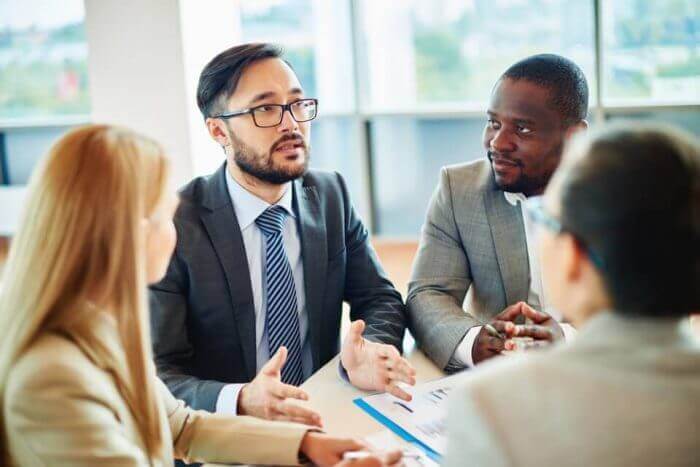 You need to practice daily for you to be able to pronounce the words properly. This will help you become better in a short time. Also, you need to take it slowly and be perfect in one section before you move on to the next step. 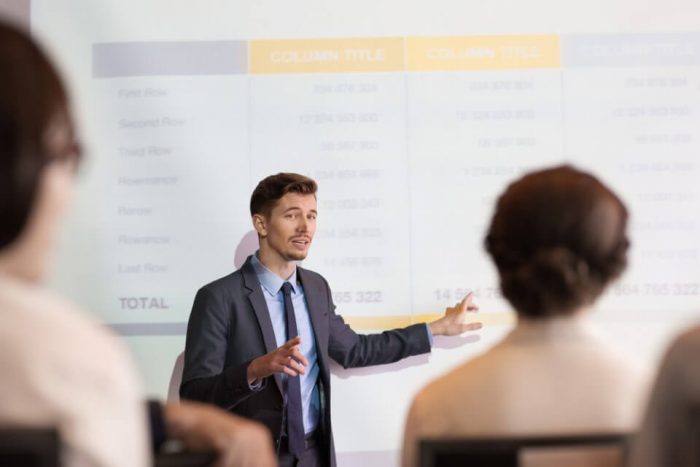 Watch and Listen to the Accent you Want to Learn

Because most people who wish to lose their American accent in favor of the Queen’s English, you will have to make sure that you tune in to programs that broadcast in that accent. By doing this, you get to listen to first hand pronunciations and in this way get them nice proper. You can also download audios spoken or recorded by the accent you wish to gain.

How to Learn American English

The methods for this one are pretty much similar to the ones for losing the accent. I will outline them differently though in accordance to the avenues of learning the American English. Some of the ways that you can learn the American English is by:

This is the most obvious step that you should take before you start concentrating on the American Variety. Apart from learning the way to speak, you will be able to get exposure to 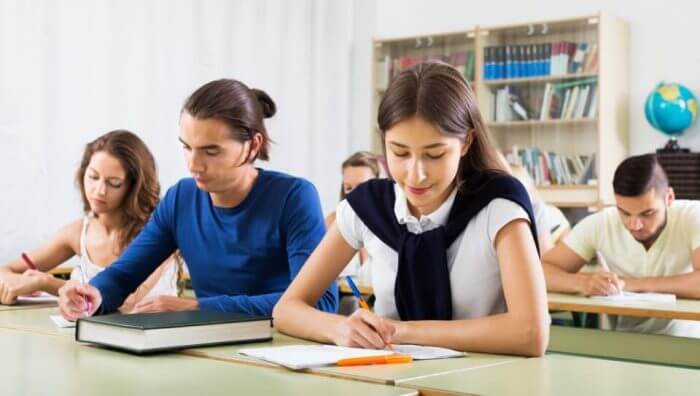 These will all be important in helping you have an easy time when learning the American variety or even any variety that you might want to learn.

In all the states of The USA, people speak differently in each state and you will need to learn which is which and differentiate them into which dialect is spoken where. You will also need to know which word is slang or just jargon or specific to certain situations or environment. 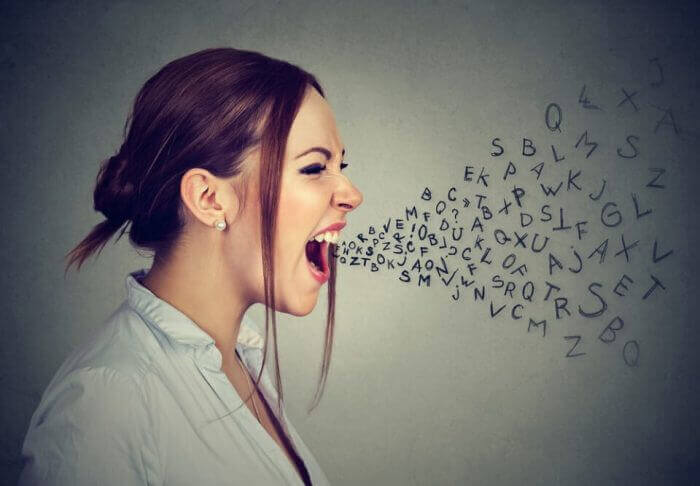 If you were a student of the Queen’s English, you will most likely know words and spellings that are not used very much in the American variety. For example, nobody writes ‘colour’, its ‘color’. The same goes for neighbor and other words. The Americans will call a bathroom, restroom. Instead of saying lift, they will say elevator.

If you take one person’s word for it, you will fail in learning the language. You need to meet a lot of people to get the correct vast extent of what is said in which way. Don’t assume, get the whole picture before you can come to a conclusion. 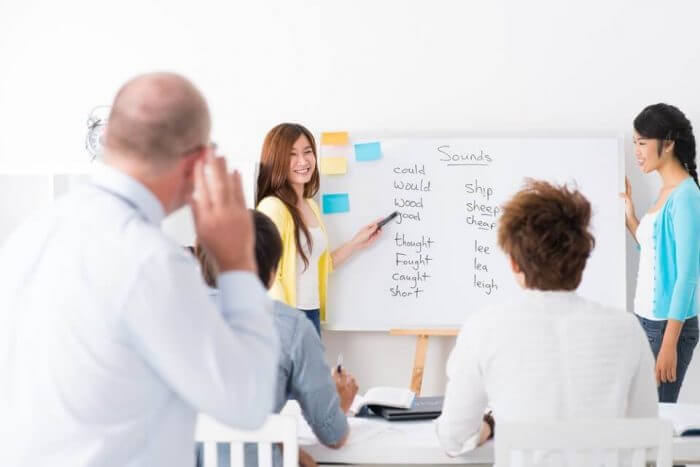 The Americans have a lot of phrases that include the examples below. It will show just how unique they are when it comes to phrasing.

As you can observe, theirs is a language that has evolved to include a lot of phrases that are not in common use.

British people will tell their American cousins that they don’t speak English, they speak American. This covers the difference that is existent in the varieties of English that these nations speak. They have several differences that are outlined here.

The way that words are articulated by the British is different from the way Americans do. The accents are different in that the British speak in clipped short bursts while the Americans drawl and drag their words out. 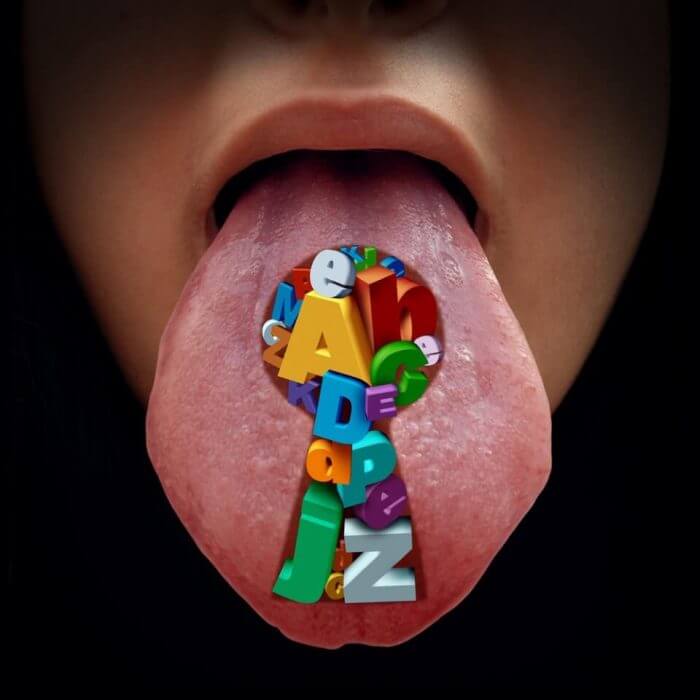 This creates a difference that is clearly heard and there is no confusion whatever about which accent is which.

There are a lot of words that are used so commonly but they are so different despite all referring to the same thing. For example,

The examples are so many numbering hundreds and they make the major difference in the two varieties of English. However, it is never that hard to infer the meanings from the context.

These are the verbs which form a grammatical function. They will do this by adding additional information about the time, modality and voice in the sentence. This is probably why Americans consider the British English to be very formal because in sentences, it has the effect of bringing out the properness of speaking.

That is why Americans rarely use these in speaking e.g.

AmE: I will go to school now.

BrE: I shall go to school now.

Here, they have dropped shall in favor of will.

AmE: you don’t need to pay me

BrE: you needn’t pay me.

It is very clear why they are considered a bit formal.

Why Do You Have an American Accent?

I don’t know much about that but anyone’s first guess would be:

This is the most obvious reason why you would have an American accent. When you live in a place, it is very easy to adapt to the way that the locals speak and imitate them. This is as a result of the human need to fit in and conform to the society.

Take for example, the case of a certain kid living in Kenya, Africa who speaks really impressive English with a smattering of American accents all over it. He may have watched so many movies and when he spoke, he chose to imitate the accents and they somehow stuck. This form of aping can also be why a person would have an accent. 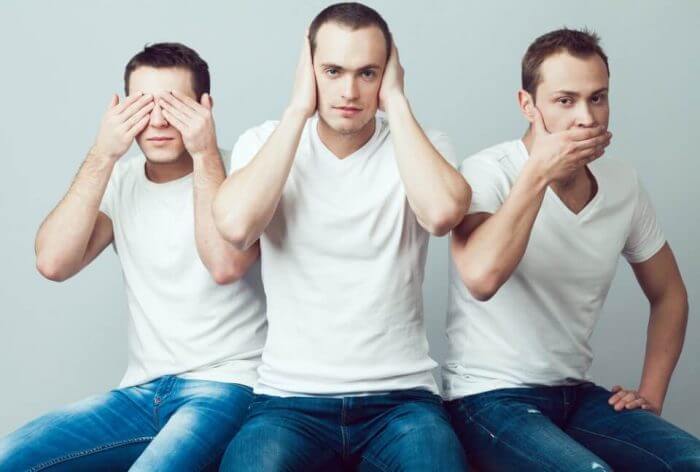 People with this kind can always switch between accents with little trouble.

When a kid is born and grows in a certain place and learns the American English as the first language, they end up speaking like the people around them. A first language is the one which sticks and this will probably contribute to the fact that they have an accent.

It is widely known that children or students have a tendency of aping their teacher’s mannerisms and nuances especially in the spoken word. All people will have a little bit of their teachers in their ways of speaking. This affects the way that they pronounce words making them gain an accent.

If you had a teacher with an accent as a kid or even when you were older, it is likely that you tried to speak like them either consciously or subconsciously. One way or the other, it rubs off on you.

How Does the American Accent Sound Compared To Others

In the regions that speak English as an official language, you will find differences in the spoken word based on the

Variety– in America, you will find that they have different accents in different states. There are the southern accents, the Florida accent, the New York accent and the New Jersey accents just to mention a few. In other countries, you will find that they have just one or two distinct dialects and the accent differs on a very small scale. Thus, the American accents will have distinct differences and the others will not.

Formality– the American accent has a really casual effect in the way they speak. When they say something formal, it will not have the formality in it in most cases because of the words used. This makes their accents sound like they drag. Since Britain colonized so many countries, they learn the British variety and this makes them adopt the court-like formal tone that is characteristic of the British English. This will also affect the accents because they will be clipped due to the choice of words.

Choice of Words– when Americans speak, they have the habit of skimming over words without bothering to pronounce it entirely. This produces the effect of skimming over the words and hence their accent will mostly sound different from those who articulate properly.

Is Learning English Harder Than Other Languages

In a word, yes. English is a language that has many contradictions and variety of speaking coupled with its rich history and ever changing lexicon, it will prove a bit hard to learn. Here is why. 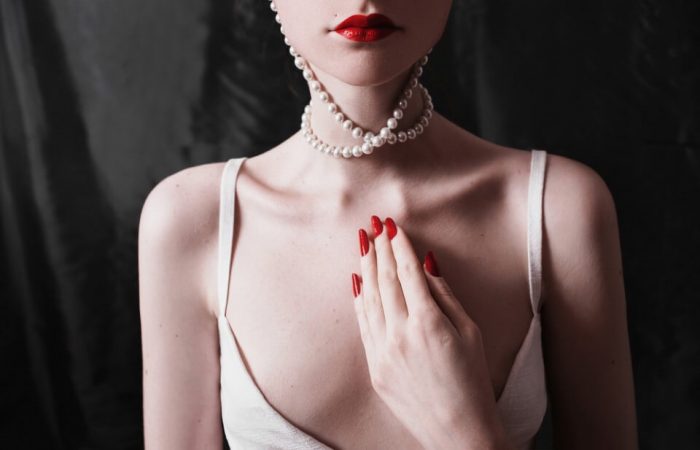 Is English the Most useful language To Learn?

It is spoken by over 2 billion people worldwide, perhaps even more and is the national language of a lot of the countries on planet earth. 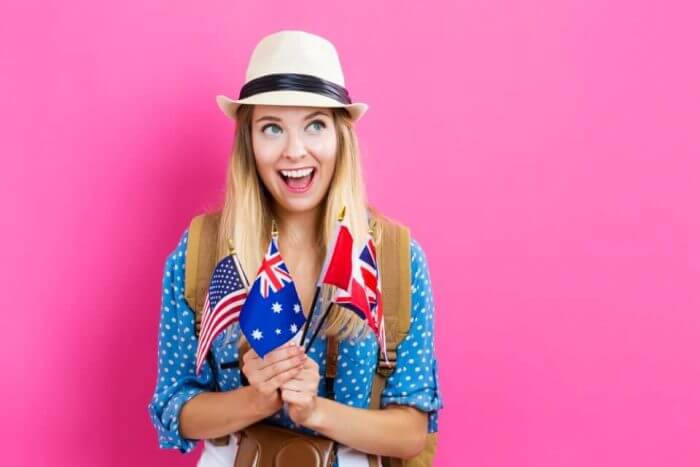 It is useful to learn it because it is used in popular culture and has spread its roots far and wide. It is going to be the language that unites a lot of people. It’s going to be the language that will be used for the future generations. So, yes, it is the most useful language to learn. For jobs, careers and communication with other people in the world, you will need English. In conclusion, you need to know that the world is taking on a new approach towards unity and the way to go is by having a common language that crosses all borders to unite us all. Sound very appealing considering the implications of division along ethnic lines have caused nothing but death and chaos.

Ukulele Buddy Review: How Quickly Are You Going To Learn Ukulele?

Ukulele Buddy Review: How Quickly Are You Going To Learn Ukulele?

Profits Gram Review: Are You Tapping Into The Latest Goldmine?