We are going to look at the consoles that are best-selling and used worldwide. This means if you have to start selling the consoles you will have enough market.

It is also known as the PlayStation 4.This is one of the highest selling console of 2017.The console sold highly towards the end of 2016 and the trend has extended into the year 2017.With more than 50million consoles worldwide and some more 50million shipped, it is evident it is the best.

What makes this console stand out? It is the latest upgraded version of the PS4 can play 4K games. The console provided HHD graphics. Has very fast processors with 8GB RAM to allow ease when playing your games.

Many people are going for this console since it also comes with a 500GB and 1TB storage version. This means you can easily save a lot. You can stream you gaming experience online as well as play with other people online. 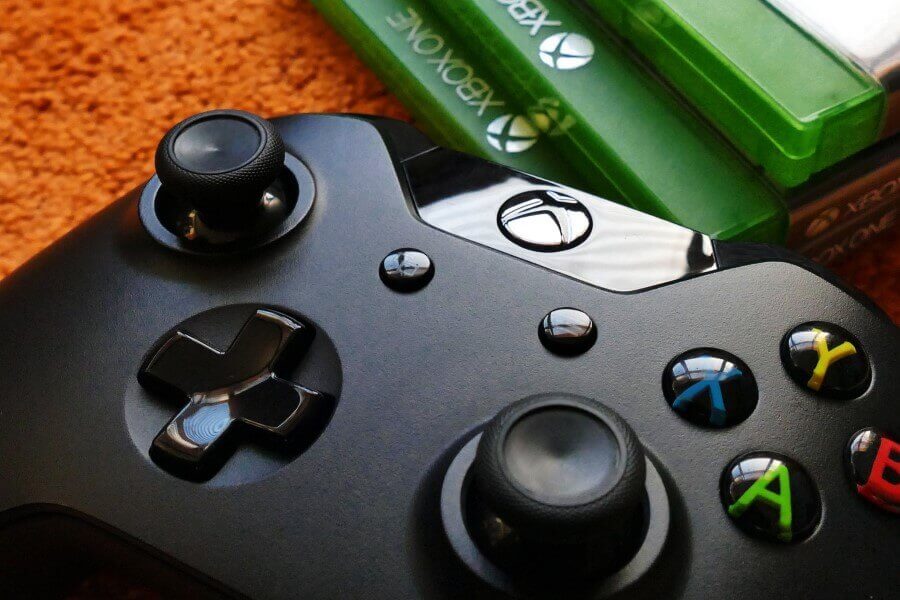 The Microsoft Xbox one console is another famous console that people are willing to buy for their gaming experience. This also provides HD graphics and you can stream your game online. The console is provide in 500GB, 1TB, 2TB memory versions.

If you are looking forward to starting a thriving video gaming business, then these consoles should be the first thing to think about.

This is also another device from Sony which cannot be left out. As a result of its portability and simple design, the vita has gained popularity in the world of video gaming. It is a simple device you can even carry in your pocket.